Semboku City’s Green Tourism, sightseeing that involves farming work experiences, has a long history, being used by metropolitan city schools for educational trips as far back as 1965.
Semboku City also is abundant with unique landmarks: Lake Tazawa, Akita Komagatake Mountain, Dakikaeri Gorge, nationally renowned Nyuto Hot Spring Village and Tamagawa Hot Spring, as well as the historical Kakunodate Samurai Residences. All of these spots allow visitors to enjoy not only Green Tourism, but also sightseeing.
In order to take advantage of our accumulated wisdom, as well as our sightseeing attractions, in 2008 the Semboku City Countryside Immersion Experience Promotion Council was established for the purpose of fostering interaction between rural and urban areas, as well as to invigorate local areas.
We have recently ventured into attending to groups from overseas, such as with educational trips and international exchange associations, which has resulted in a globalized impact in rural areas.
In 2018, we registered exclusive areas as tourism businesses. In order to provide many visitors with a wide range of cultural interaction, including the chance to experience Tohoku country life, see the natural sights, engage in cultural activities, tour the famous landmarks, as well as interact with local residents, we are working on creating travel plans which come with immersive experiences that are exclusive to our region. 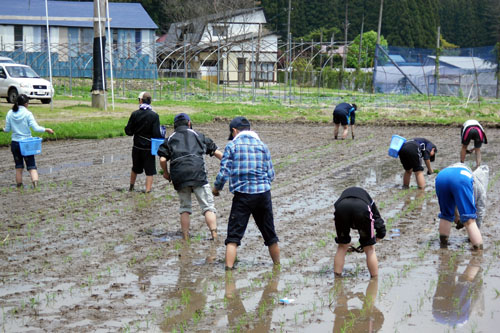 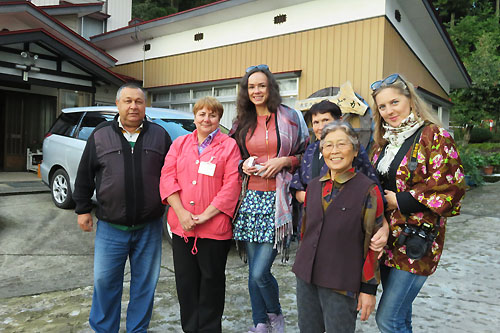 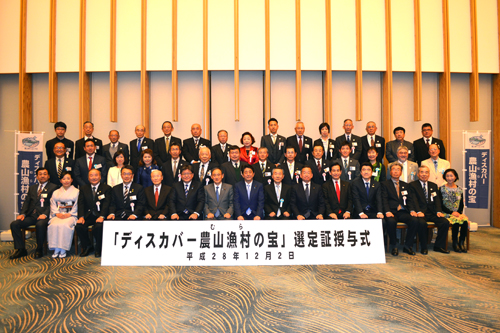 2016
Awarded the Friendship Award in “Discovering Assets in Villages Involved in Agriculture, Aquaculture, and Forestry”

2011
Started prefecture-lead project: Project for Creating Tours that Interact with the Seasonal Characteristics of Akita, Land of Beauty
2012